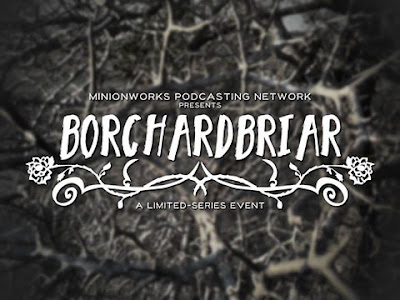 Borchardbriar characters don't need to spend time combing over inventory and gear lists. Instead choose one partisan package and one equipment package to get right into the action!